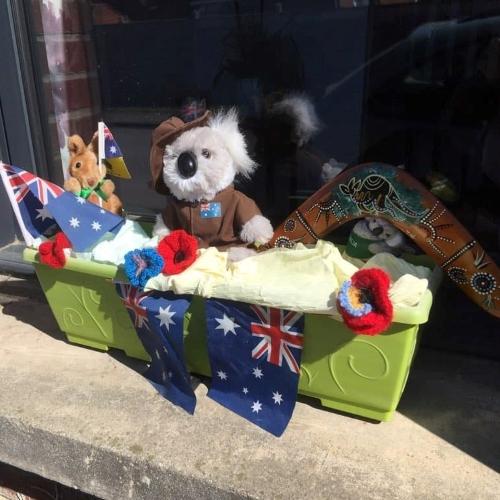 Anzac Day has been canceled, but we must not forget the sacrifice of Australian soldiers from the First World War, who came to defend our territory at the cost of their lives. More than a century after the Great War, Franco-Australian friendship is stronger than ever.

Due to the COVID19 epidemic currently raging in France, the ANZAC Day ceremony, which was to be held as every year on April 25 in Villers-Bretonneux, is canceled. It is a difficult but necessary decision, made by the Australian government, including the Minister of Veterans Affairs.

Despite the cancellation of this commemoration, we (the inhabitants of the Somme Valley) must not forget the sacrifice of the Australian soldiers of the First World War, who came to defend our territory at the cost of their lives.

The inhabitants of Val de Somme are invited to commemorate ANZAC Day, in "containment" mode! In the name of the Franco-Australian friendship that has endured since the Great War, we invite them to hang an Australian flag on their windows, their balcony or on their facade, from April 1 to 25.

Don't have an Australian flag? It doesn't matter ... They will let their creativity express itself : making a paper garland in the colors of Australia, for example! Children can contribute and hang their drawings: Australian flag, koalas, kangaroos ... Or more classic: the printer! ;-)

Some sent the photos of their decorations and creations ! 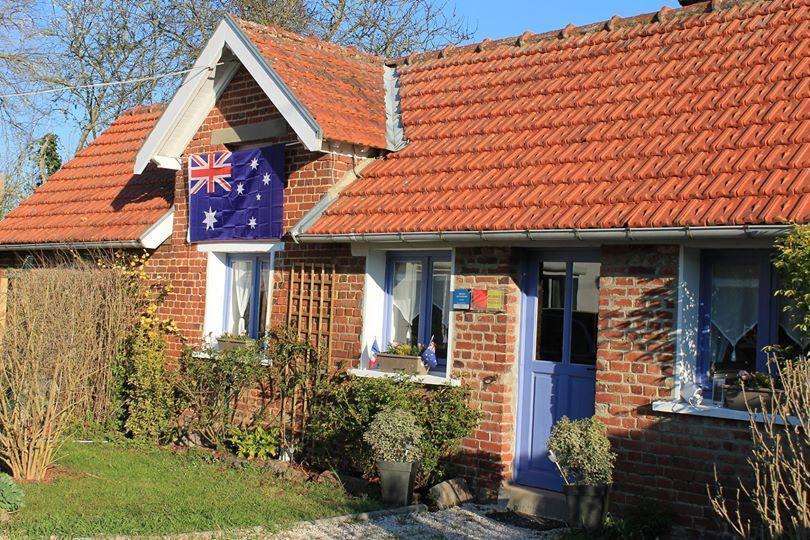 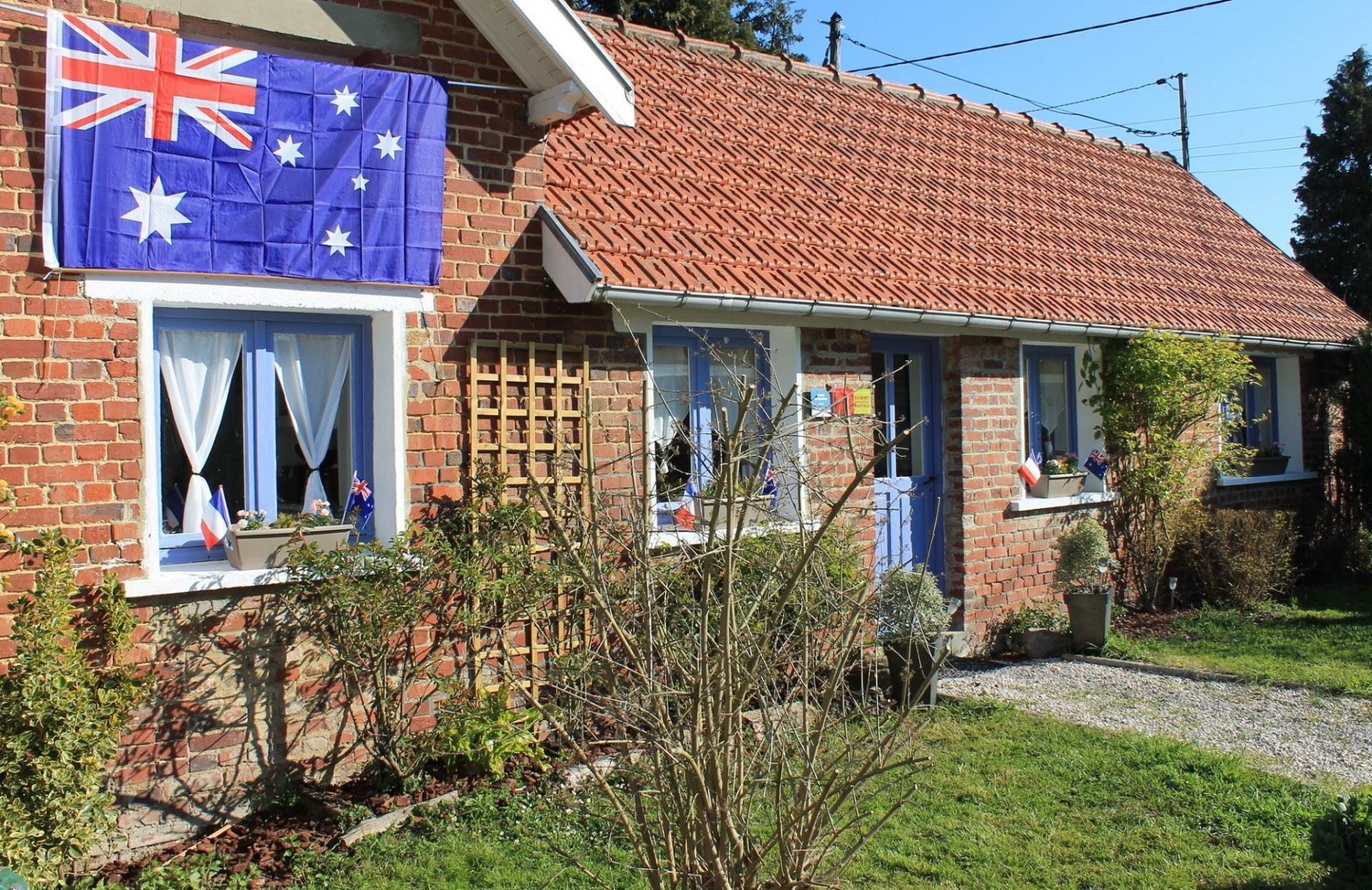 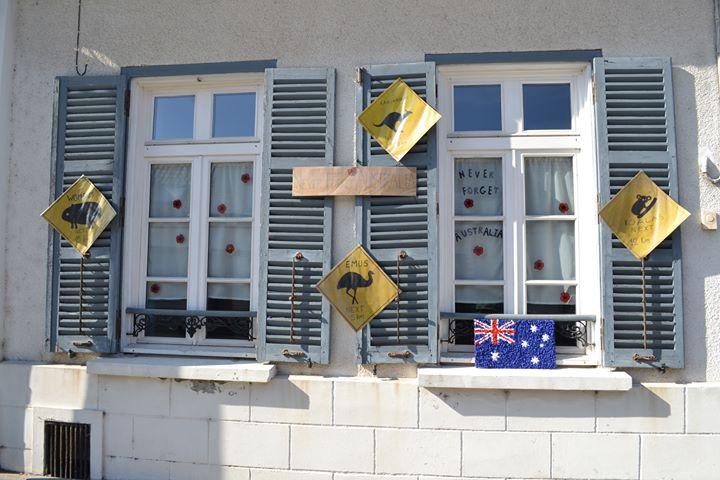 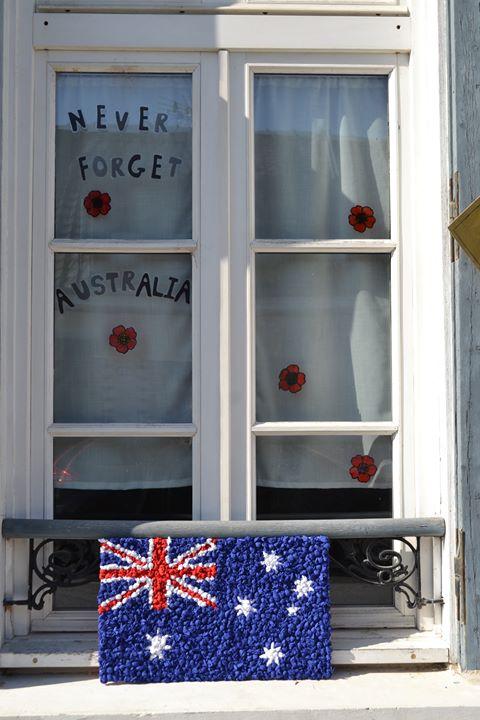 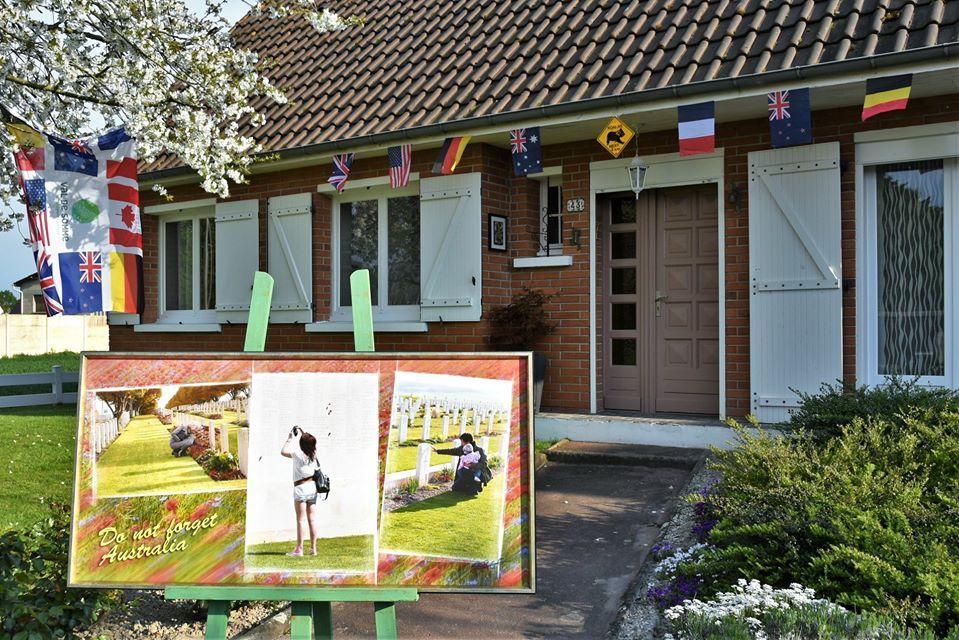 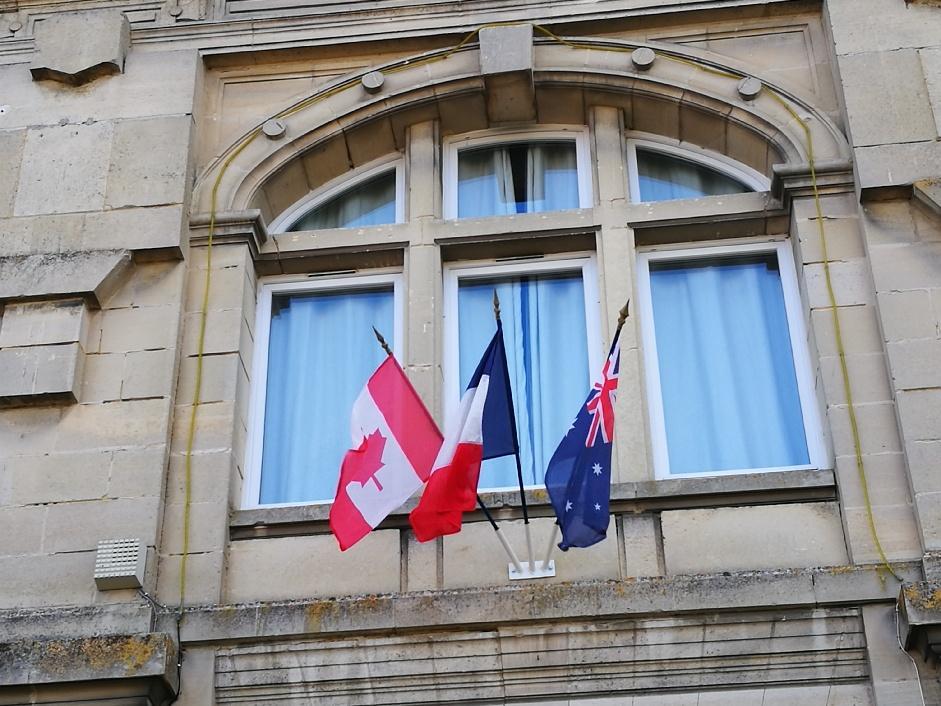 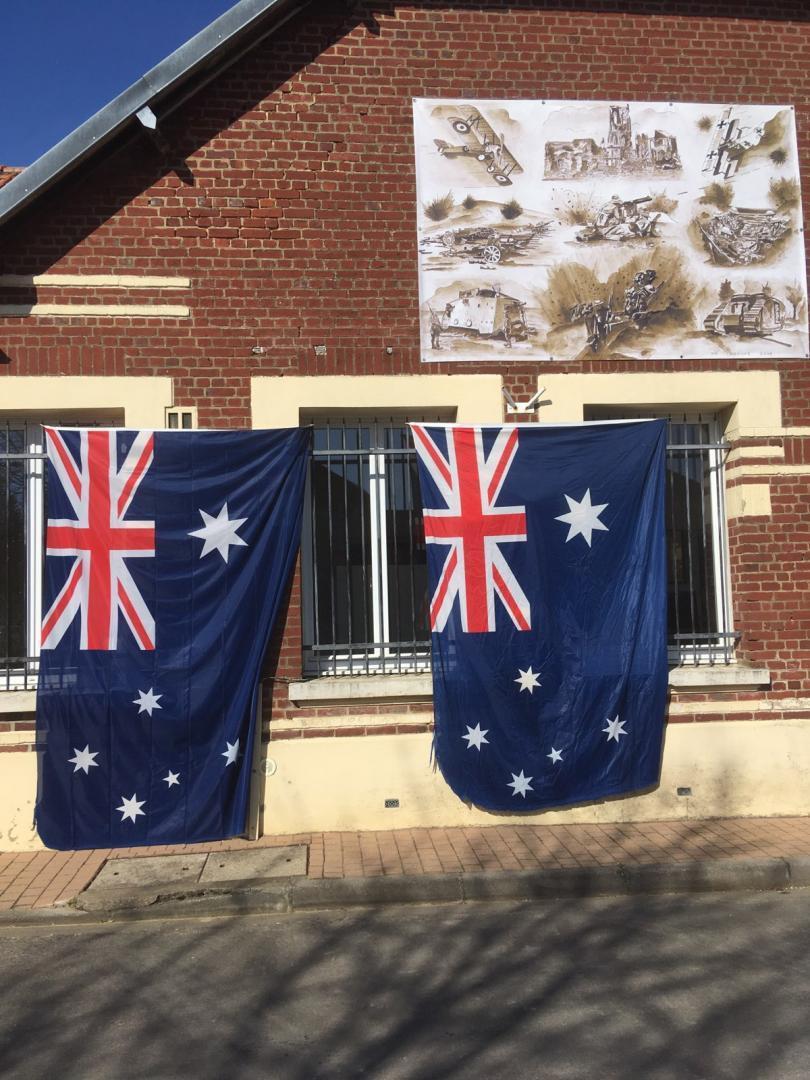 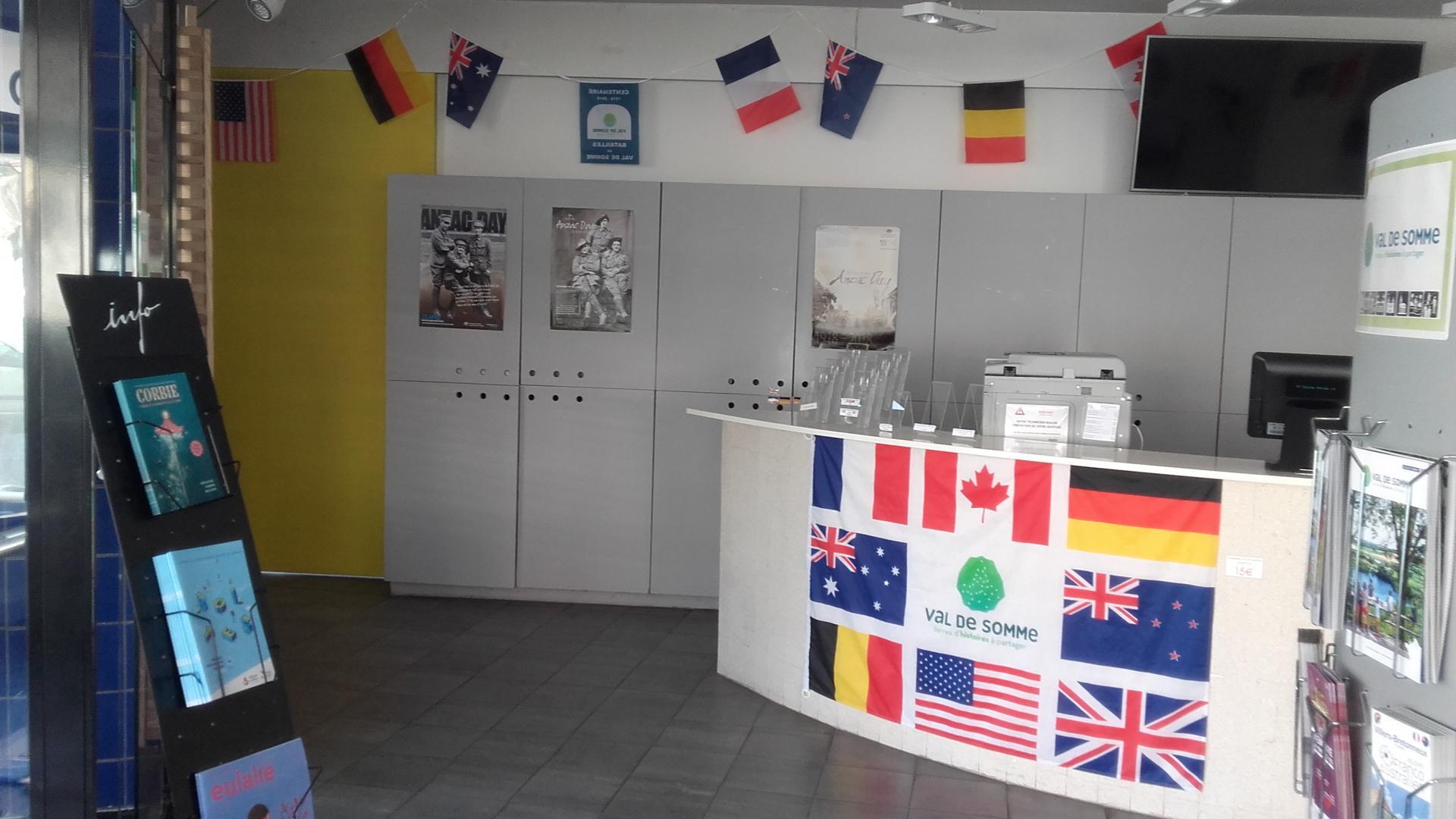 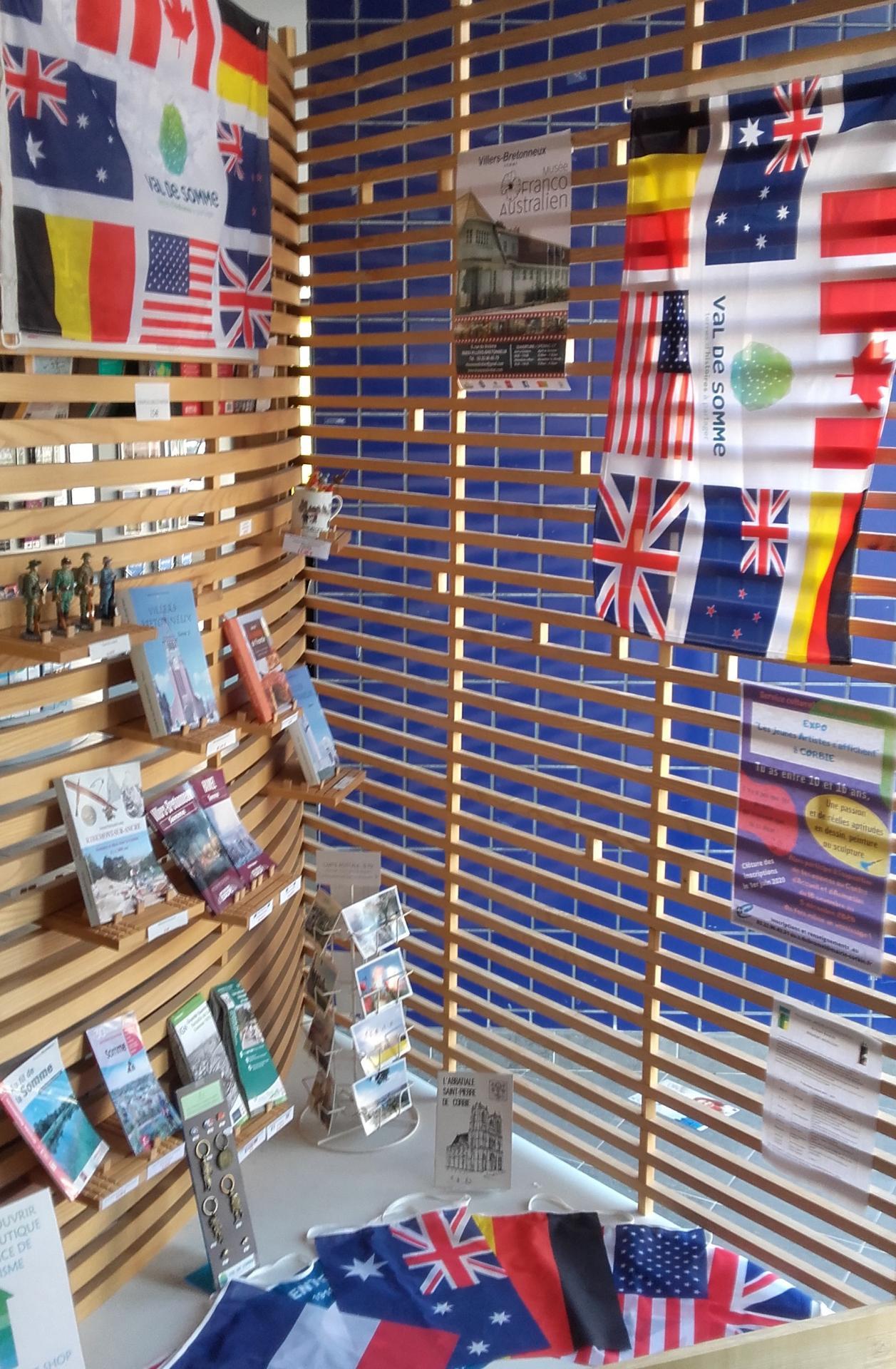 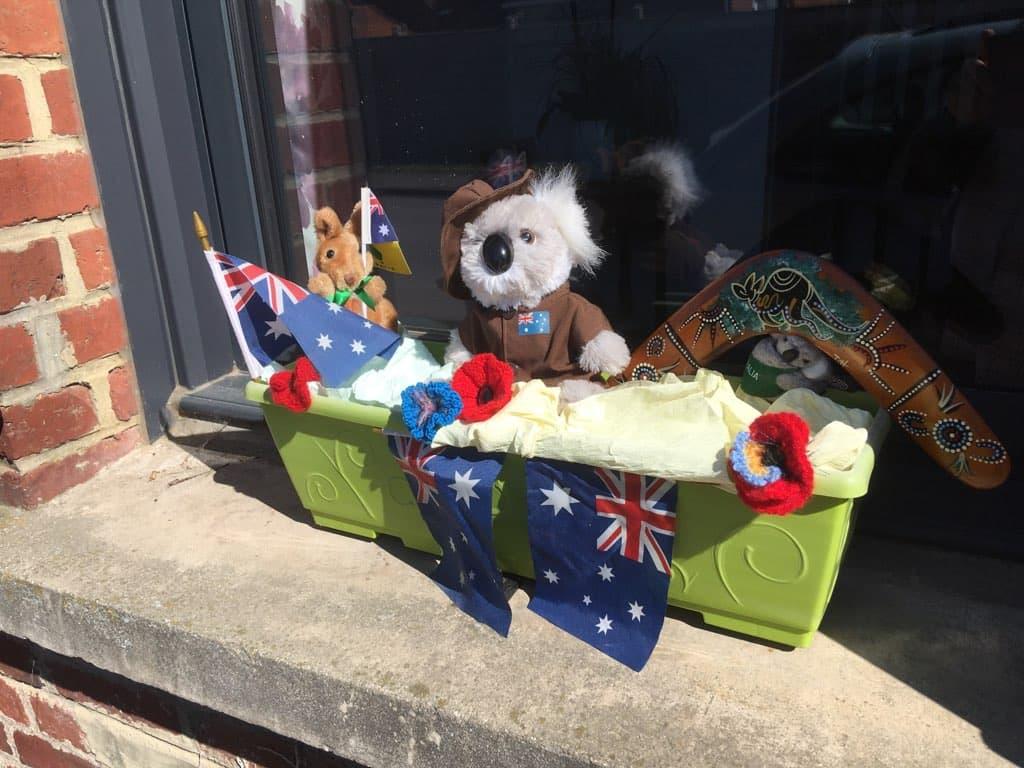 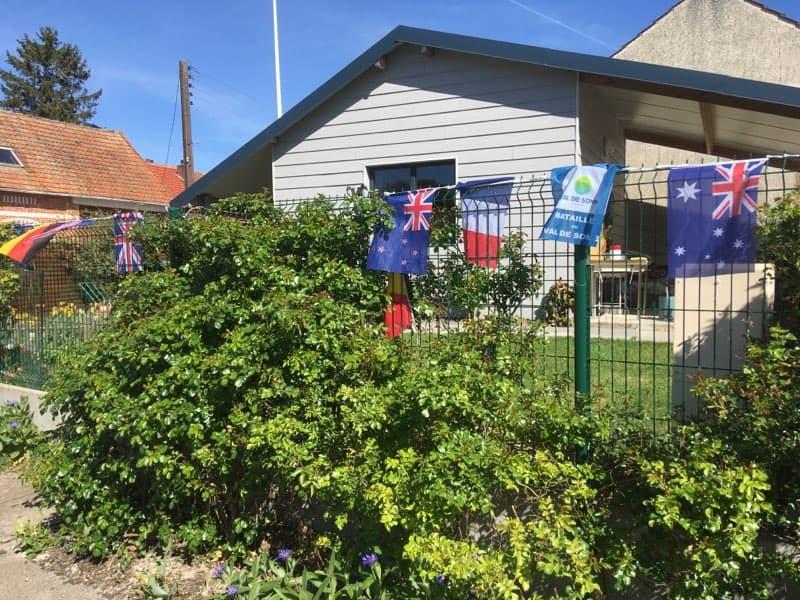 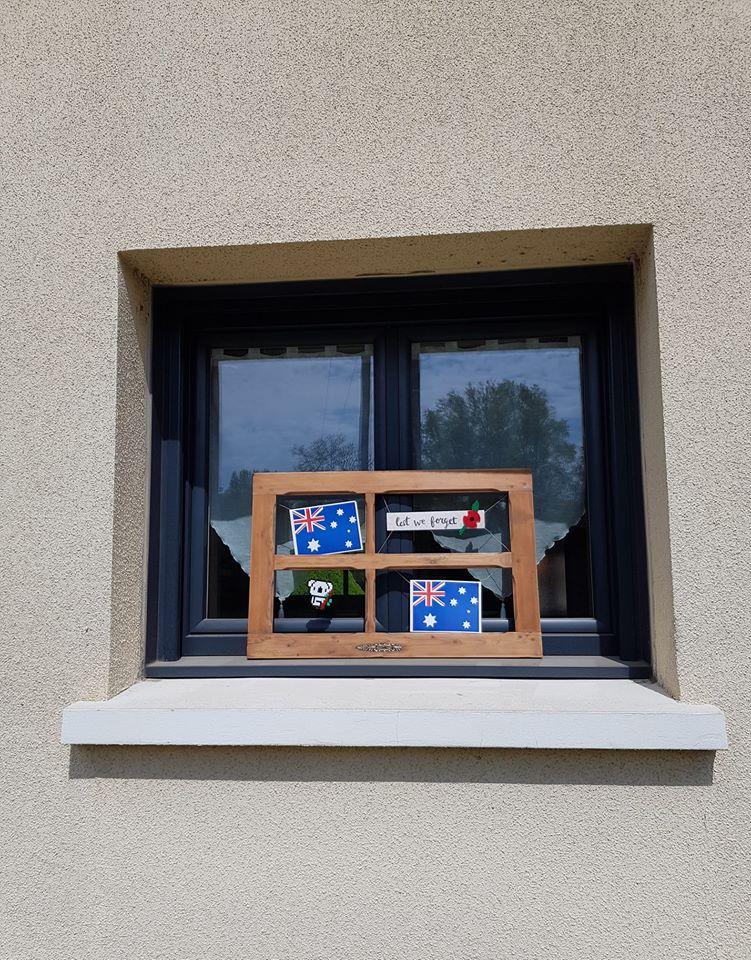 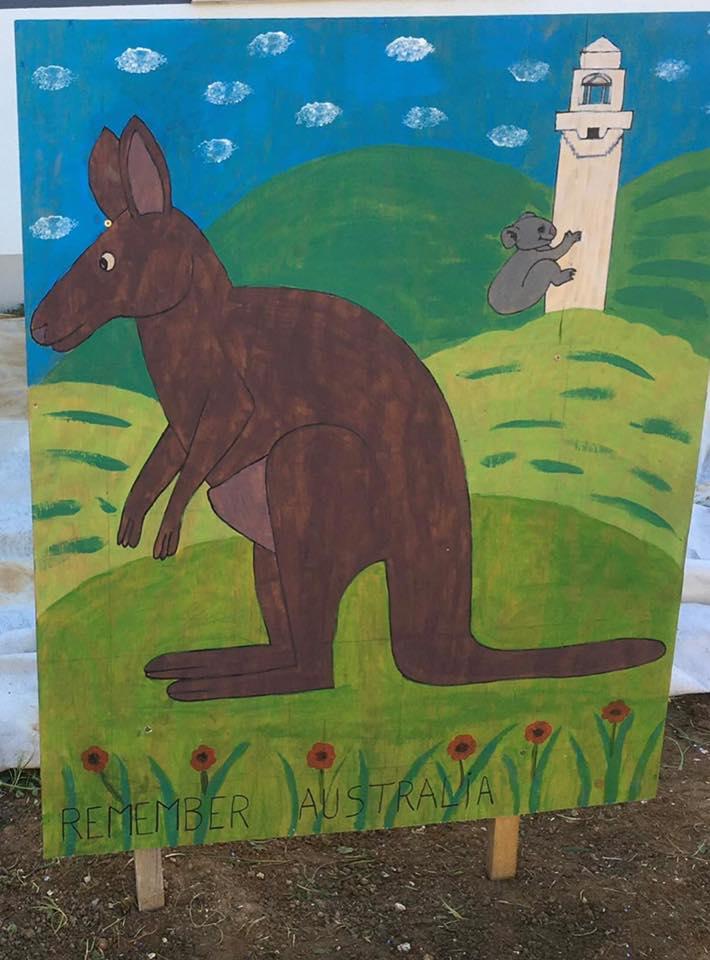 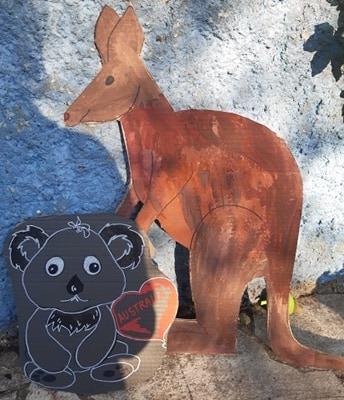 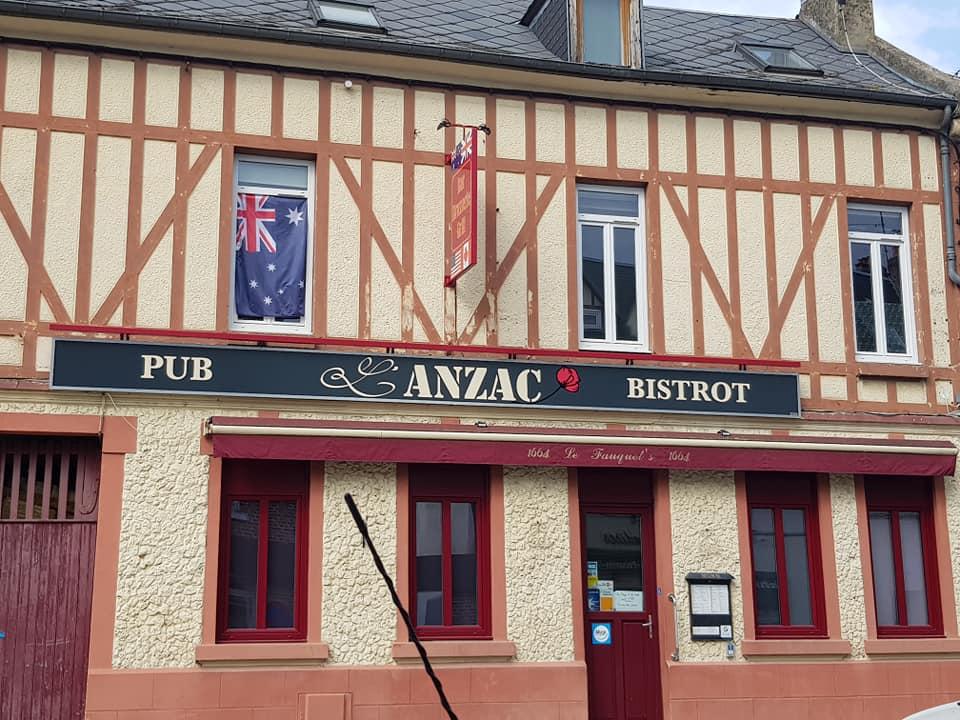 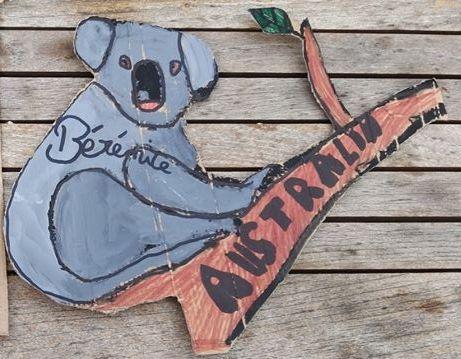 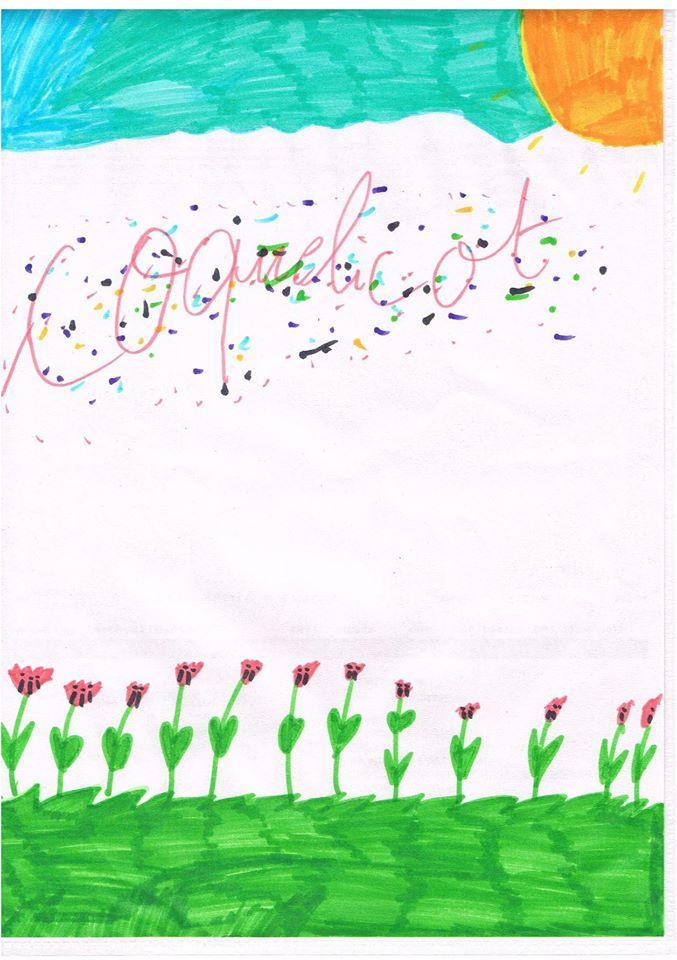 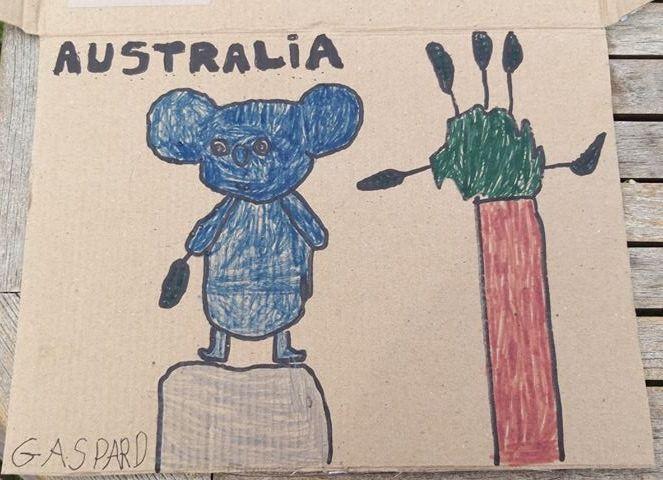 The world is currently experiencing an unprecedented health crisis that is upsetting the economic and social life of each of us. In order to comply with government confinement instructions to combat the spread of the Covid-19 virus, the Anzac Day ceremony,…