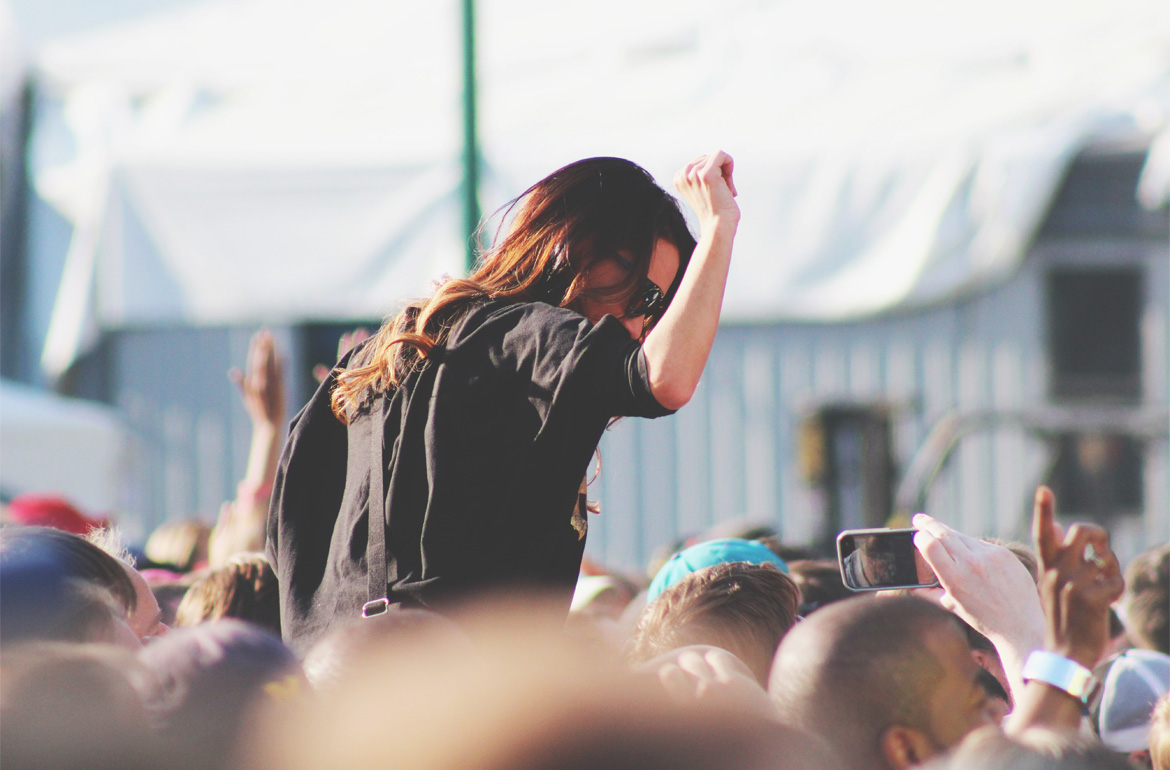 Val de Somme is a veritable land of festivals! Throughout the seasons, visitors and residents share passion, emotion, laughter and fun during the numerous festivals and shows which take place in our beautiful region, which is not outdone by celebrations in an urban setting. 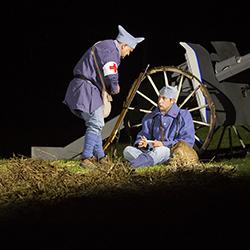 SOUND AND LIGHT IN BONNAY

Every other year, in June, almost 200 inhabitants of 3 villages in Val de Somme get together to present “Paroles de village”, a wonderful sound and light show in Bonnay.

This concerns the history of a small village in Picardy over a period ranging from its beginnings to the end of the Second World War. The story of its legends, its activities, its sorrows and its joys. The elderly used to teach the young ones skills and pass on their traditions. Before winter, they used to kill the pig and fill up their granaries. Children also had routines to follow: school, Bible study and the army.

This show organised by the association "Ché Cracras de Bonnay” takes place every two years. Each time, the more than 200 volunteers, actors, extras and technicians approach the show with the same passion in order to bring it alive. The unique and original scenario of 22 tableaux, created by Denis Demarcy and Bernard Potisek, was staged for the first time in 2004.

The audience will rediscover the atmosphere of rural life often experienced by their parents or grandparents… Each scene is illustrated with the costumes, accessories, tools, agricultural machines and cars from the era in question.

Each show ends with a firework display.

Every 25 April, Anzac day commemorates the bloody Battle of Gallipoli between the Australian and New Zealand forces and the Ottoman army in 1915. Every year the event brings together several thousand Australians and New Zealanders on French territory. 1918 was the most significant year for the communes of Villers-Bretonneux and Le Hamel which saw the Australian expeditionary corps halt the German advance on 25 April, thus avoiding the capture of Amiens.

Every year in Villers-Bretonneux, “Dawn Service”, a memorial ceremony, takes place at dawn on 25 April at the National Australian Memorial.

Did you know? ANZAC is an acronym for the Australian and New Zealand Army Corps and refers to the troops from Oceania who fought during the First World War. Every 25 April at 5 am in the morning (Dawn Service) 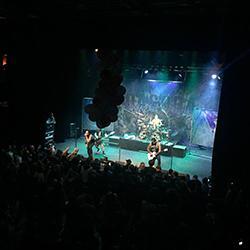 In September, the “Rockin' the Docks” Festival brings the festival season to an end and links up with the cultural season which begins at Corbie’s Les Docks Theatre.

In Corbie, there are no actual docks, just an auditorium which comes alive every year in September in les Docks theatre. Created in 2010, the festival Rockin’ the Docks is the high point of the work carried out by the Picardian association “Le Bruit du Rock”. A hub of good humour and good music dispensed by groups from Picardy and by famous artists. Since 2014, the festival has taken place over 2 days. 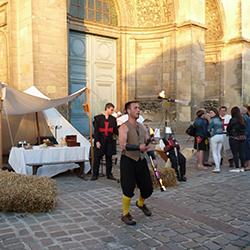 With an average of 20,000 to 25,000 spectators in previous years, the Fête dans la Rue has become an iconic event in the region. Through a high-quality and eclectic programme in a festive setting, the public can discover local and international shows which they can’t enjoy elsewhere.

This year again the Fête dans la Rue will present varied and spectacular shows and events, which will, once more, satisfy lovers of street art, curious strollers, lovers of tradition and craft and responsible citizens who are sensitive to sustainable and socially cohesive development.

The programme is available on the Corbie town hall website. 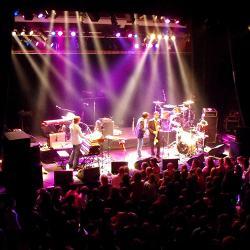 The region’s cultural life is like two seasons in one!… The town of Corbie’s cultural departments offer an extensive programme with the financial support of the Val de Somme Community of Communes.

So many reasons not to stay in front of the television and to come and discover the many high-quality live events!

See the programme for the town of Corbie’s cultural season. (In French.)